Free shipping on all orders over $499 USD 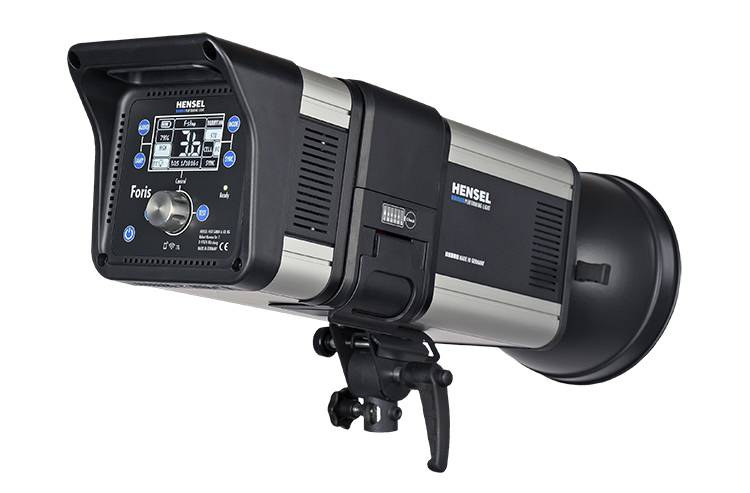 We are happy about the many inquiries we are receiving regarding the upcoming Foris flash units. Of course, we would love to deliver the first units to our customers around the World rather sooner than later!

However, these hybrid compact flash units are part of a completely new series with a number of innovative functions: almost all parts and components are novelties and a lot of integrated technology has never been used in this way before. Furthermore, the progressive functions require highly developed and unique control software that must also be future-proof.

Based on the technology used in the Foris equipment, we will introduce other new products in the future. Thus, the Foris series is the start of a completely new generation of Hensel flash and continuous light sources! 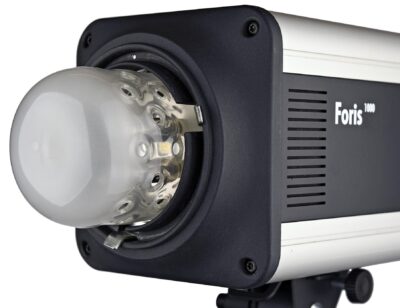 We have expanded our research & development department and we are also working together with freelance engineers to launch a perfected product that meets your and our demands.
The results are worth the wait!

Based on our experience and employing cutting-edge technology, we are now working on the next generation of universal compact flash equipment. Compact flash units that leave nothing to be desired on location and function without compromise. A system that meets the needs of demanding users – regardless where they use these flash units.

The series of Hensel compact flash units currently being developed is named “Foris“ and features the following highlights:

Until now, users had to decide whether to buy an off-grid compact flash unit and compromise especially regarding power, flash sequence, and modeling light, or to purchase a grid-operated unit that provides best performance in the studio but depends on often large and heavy inverters and batteries.

For the first time, the new Hensel Foris units utilize quickly changeable energy modules that are optimized to the corresponding power source (lithium battery or mains) and, therefore, offer best efficiency. The result is not only the especially efficient use of battery power but also faster flash recycling times and a bright, automatically proportioned modeling light when operated on mains supply. The cooling was also designed for each operational purpose ensuring trouble-free continuous use and first-class performance in mains operation.

Additionally, the Foris will be offered in the power class 1000 Ws and comes with convenient extra functions like TTL flash control for the most popular camera systems, a bidirectional remote control via Hensel WiFi Remote App, and switchable, longer flash duration times for optimum PowerSync operation allowing shorter sync times.

The workmanship and the design of the Hensel Foris is also convincing: they are manufactured in Germany using metal to the greatest possible extend, and all components are designed for highest quality and longevity. The design by a renowned industrial designer is straight forward and has no unnecessary elements that could hinder users in doing their job.

Once again, Hensel is going to revolutionize the lighting market with the new Foris flash units. For the first time ever, photographers are getting compact flashes in true hybrid technology which offer best possible performance indoors and outdoors: the system for all jobs.

The Foris has won the renowned PLUS X innovation award 2017 in the categories Innovation, High Quality, Design, Ease of Use and Functionality. We are happy about this award and are working on the completion of these new devices with even more enthusiasm!